Sold as one valve, Two valves will be required for the RD's

NOTE: Installing these reed valves will require modification of the intake port of the cylinders.  The bolt pattern is the same but the valve will not just slide in. material removal on the intake port walls will be required. If you do not have the ability to carry out the modifications please do not purchase the valves. 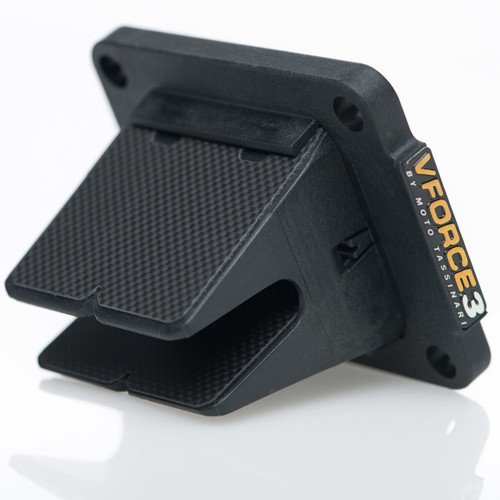